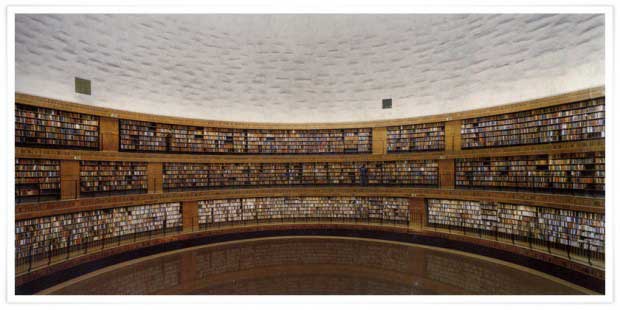 Things That Inspired Me

Obviously a completely subjective topic but these photographers are in my top five.

Now before we get on to the order на or who you’d put in your top 5, here’s the reasons that they are in mine…

An obvious choice but he is a master, I went to his solo exhibition at the Hayward Gallery as a teenager and fell in love with photography there and then, he is the ultimate encouragement to The take your camera with you at all times! (Something I need to get better at!)

Because he decided that you just have to photograph facts and created his own world. It’s hard to explain what it is about this images wholesale mlb jerseys that I love, but it’s probably his ability to mimic reality.

Another exhibition which made me love photography even more, he changed how we think of the scale photographs from inches to metres. I saw his show in the Pompidou Centre in Paris and  was blown away.

I love his attention to detail of immaculate prints which is something that is cheap jerseys harder to fr find nowadays. Also the way he captures the natural simple beauty of people, plants and even food I haven’t seen matched.

Just an cheap nfl jerseys average guy who went around documenting how Paris was changing around the end of the 19th century, he saw beauty in many every day things and just photographed and photographed non-stop.

This site uses Akismet to reduce spam. Learn how your comment data is processed.